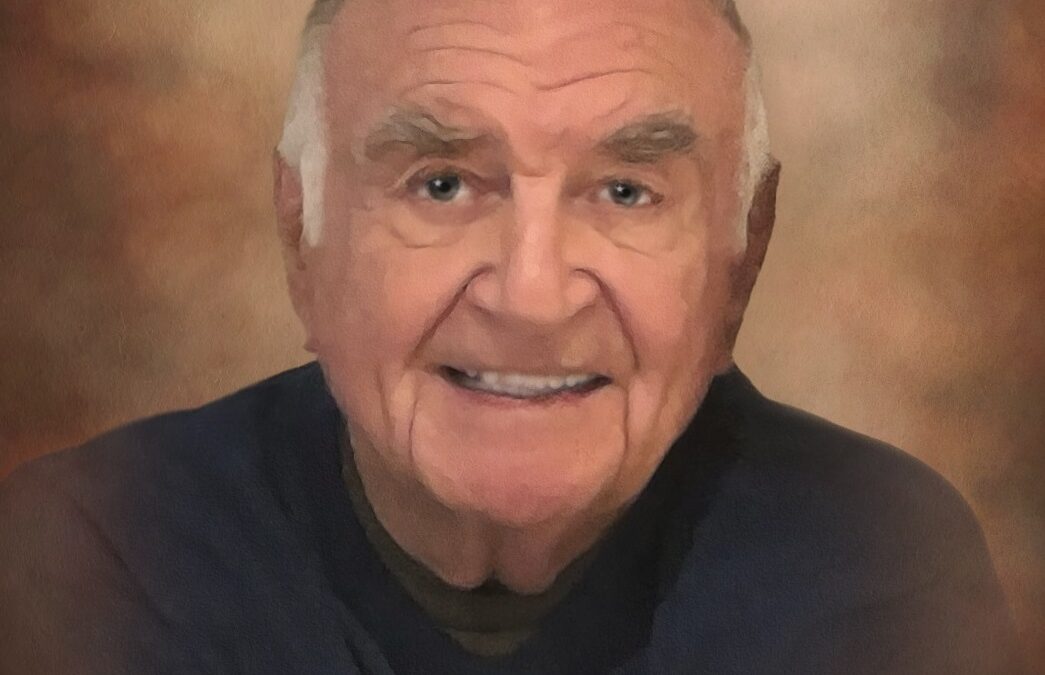 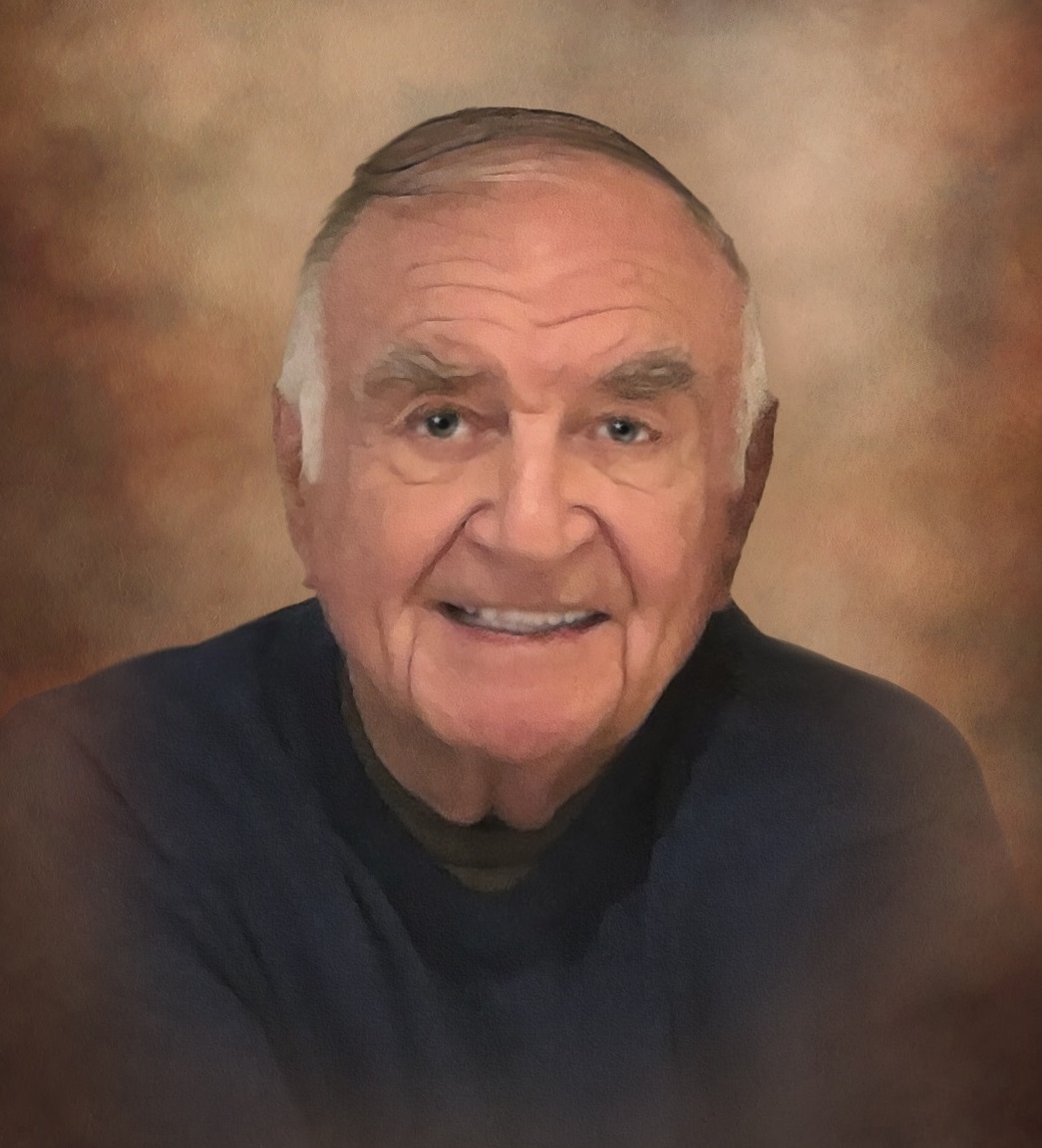 Henry “Hank” T. Nacrelli, age 85, of Newtown Square, PA, formerly of Chester, PA, passed away on May 1, 2022. Henry was the beloved husband of 52 years of Vivien (nee Garzarelli) Nacrelli; the loving father of Tina Nacrelli, Liza Santiago (Denny), and Joy Thiel. He was the proud grandfather of Jack, Regan, Esme, Milo, Tallulah, Juliet, and Nicholas. He is also survived by his brother, Martin Nacrelli, and predeceased by his siblings, Josephine Brzezicki, Joseph Nacrelli, John Nacrelli, Andrew Nacrelli, and Anthony Nacrelli.

Born in Chester, PA, he was the son of the late Joseph and Elizabeth (née Cummings) Nacrelli. Henry graduated St. James Catholic High School in Chester, PA, where he was a standout guard on their football team. Hank helped lead his team to become the undefeated 1953 Bulldogs’ Catholic League championship team. Called “the best lineman ever” to play at St. James, his athletic success continued as an All-Delco player and went on to receive a full athletic scholarship to Fordham University. He continued his studies at Temple University and the University of Pennsylvania. He served his country honorably as a Captain in the United States Marine Corps, and went on to have an illustrious career in education with the Rose Tree Media School District, rising from coach and counselor to capping his career with three terms as Superintendent of RTM School District. Upon his retirement in July 1995, the Board named Henry “Superintendent Emeritus” and named the school board room at the education center as the “Hank Nacrelli Room.”

Henry was a long-time member and past president of the Media Rotary Club. He was inducted into the Delaware County Athletes Hall of Fame in 1990 and the Pennsylvania Sports Hall of Fame in 2011. He also enjoyed golfing, reading, and above all, his family was everything to him.