In Memorium – Victor Menghetti – Rotarian since 1946 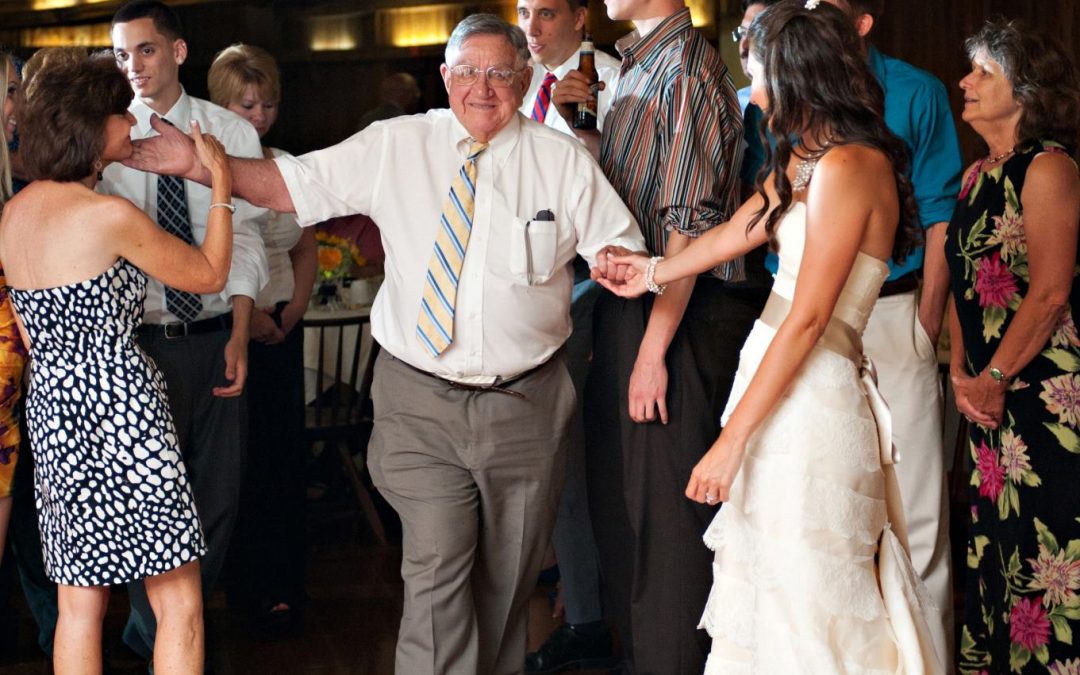 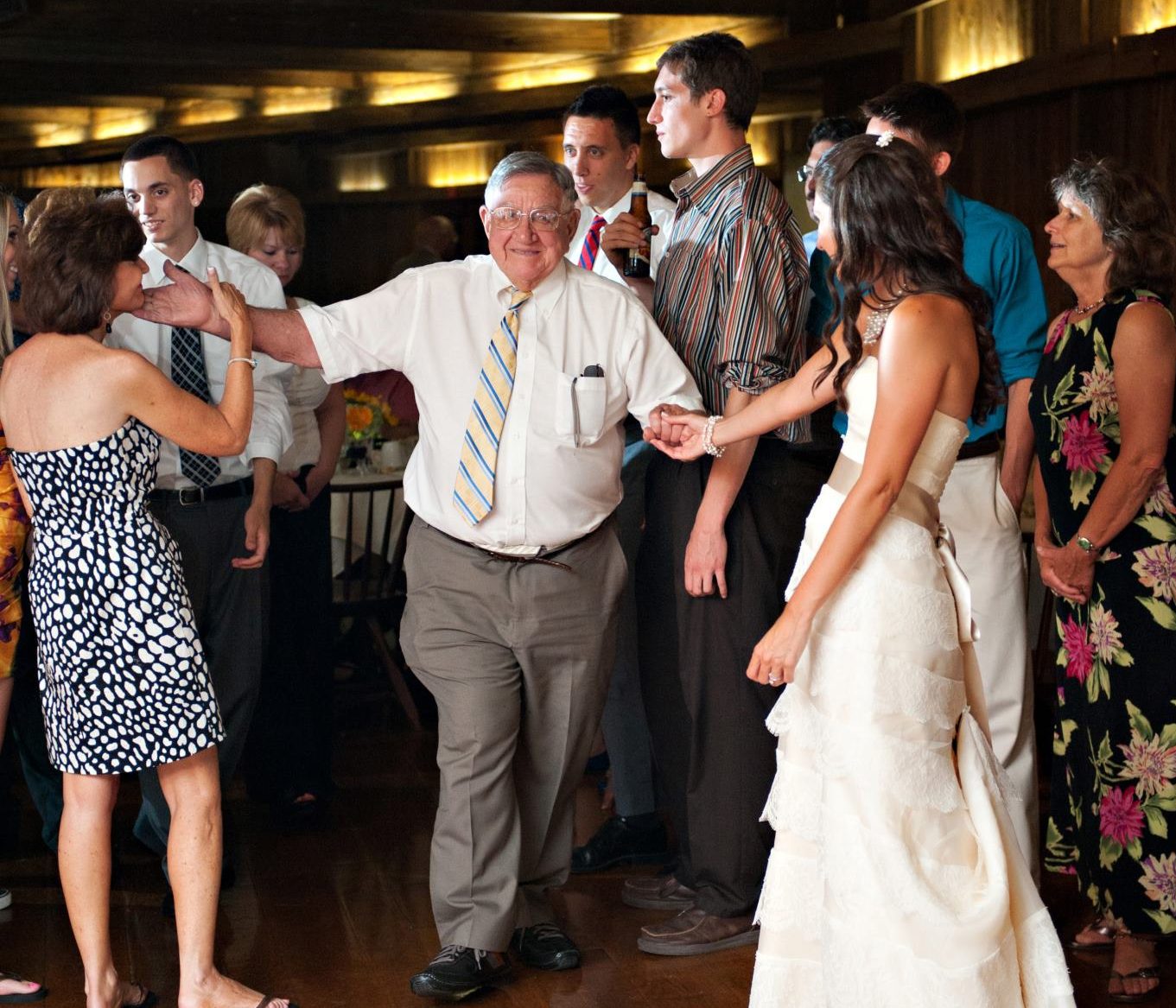 Victor A. Menghetti, a longtime resident of Media, PA, died peacefully at home on August 31, 2021 at the age of 98.  A respected veterinarian, Victor owned and operated the Media Veterinary Hospital from 1947-1990.  He was the beloved husband of Jeanne and proud father, grandfather, and great-grandfather.
Born in Philadelphia and raised in Havertown, Victor was a graduate of Haverford High School where he excelled in athletics and art.  He played basketball and football and was a state champion in Volleyball and second place state champion in the High Jump.  His senior class honored him with the “Most Athletic” and “Art” award.  He continued his education and athletic career at the University of Pennsylvania excelling on the football, basketball and track teams.  Victor graduated from University of Pennsylvania School of Veterinary Medicine before opening his well-known veterinary hospital in Media.
“Doc” Menghetti was a true lifelong learner having taken classes for twenty years through the age of ninety-six at Villanova University.  His favorite subject were physics, astrophysics, and astronomy.  He enjoyed golf, watercolor painting, and adored his grandchildren and great-grandchildren.
Victor was preceded in death by his son, Richard, of Northfield, NJ.
He is survived by his wife, Jeanne (nee Thomas) Menghetti; children June Palomba of Bala Cynwyd and Victor Menghetti Jr. (Paula) of Jackson, WY; daughter-in-law Chris Menghetti of Northfield, NJ; 7 grandchildren Richard, Kyle, Kristen, Beverly, Jennifer, Victoria and Alexandra along with his great-grandchildren.
Services will be held at the convenience of the Menghetti family.
Arrangements: Rigby Harting & Hagan Funeral Home
15 E. Fourth St. Media, PA 19063
www.haganfuneralhome.com