In Memorium – Fran Smith, Rotarian since 2002 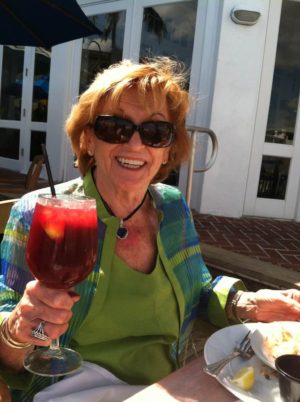 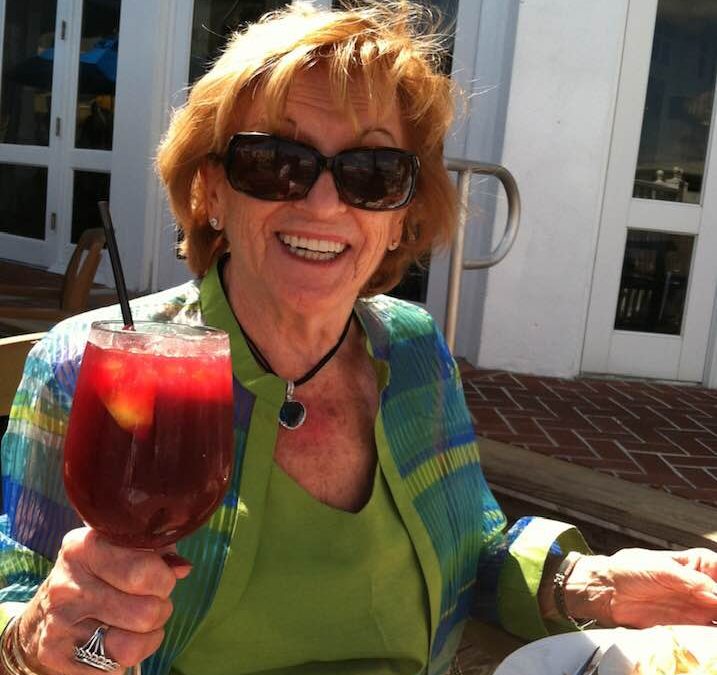 Born in Philadelphia, PA, she was the daughter of the late James Joseph and Mary (nee Daly) McClay.

Fran graduated from Hallahan High School, Class of 1948. She had many jobs in her teen years and went on to earn her business degrees from Delaware County Community College and Penn State. At the age of 20, she worked for Bell Telephone, where she won the title of “Miss Bell Telephone 1951.” She also worked for The American Red Cross and became a certified instructor implementing new physical therapy for wounded soldiers returning from World War II.

After marrying her first husband, Charles A. DiPaola, she and Charles owned a business – Pioneer Equipment – where they serviced and contracted floor equipment. She went on to work for British Airways as an Agent before going to work for Jevetal Attorney’s.

Her next achievement was her 15 years spent as an Insurance Agent and Broker at Prudential Insurance Company. Fran was the first female Agent in her local office and throughout her career, maintained top sales status winning numerous awards and acclamations along the way!

Fran was also a member and served on the Board of the Media Rotary Club, where she was named a “Paul Harris Fellow” from Rotary International. She was also named a “Guy Gandaker Fellow” from the Gundaker Foundation for exceptional support and services to the Rotary.

After retiring, she spent time on several boards, the last being on the Board of Springton Lakes Village, where she resided.

Fran was the beloved wife of the late Richard A. Smith and her first husband, the late Charles A. DiPaola; the loving mother of Grace Robinson (Todd), Maria C. DiPaola and Philip C. DiPaola; dear step-mother of Peter Smith (Mary), Philip Smith and Carolyn Tyndall (Rob). She was the cherished grandmother of Matthew Robinson (Kate), Mitchell Robinson, Philip, Olivia and Sophia DiPaola, and step-grandmother of Christian and Megan Smith, Amanda & Jessica Smith, Rowan and Ryan Tyndall. Fran was predeceased by her dear siblings, James McClay and Rita Rivera and infant grandson, Brian Robinson. She is also survived by her fiancé, Dr. Randall Aiken. .

In lieu of flowers, contributions to Media Rotary Club Foundation, P.O. Box 2028, Media, PA 19063, or to the Ovarian Cancer Coalition, would be appreciated.