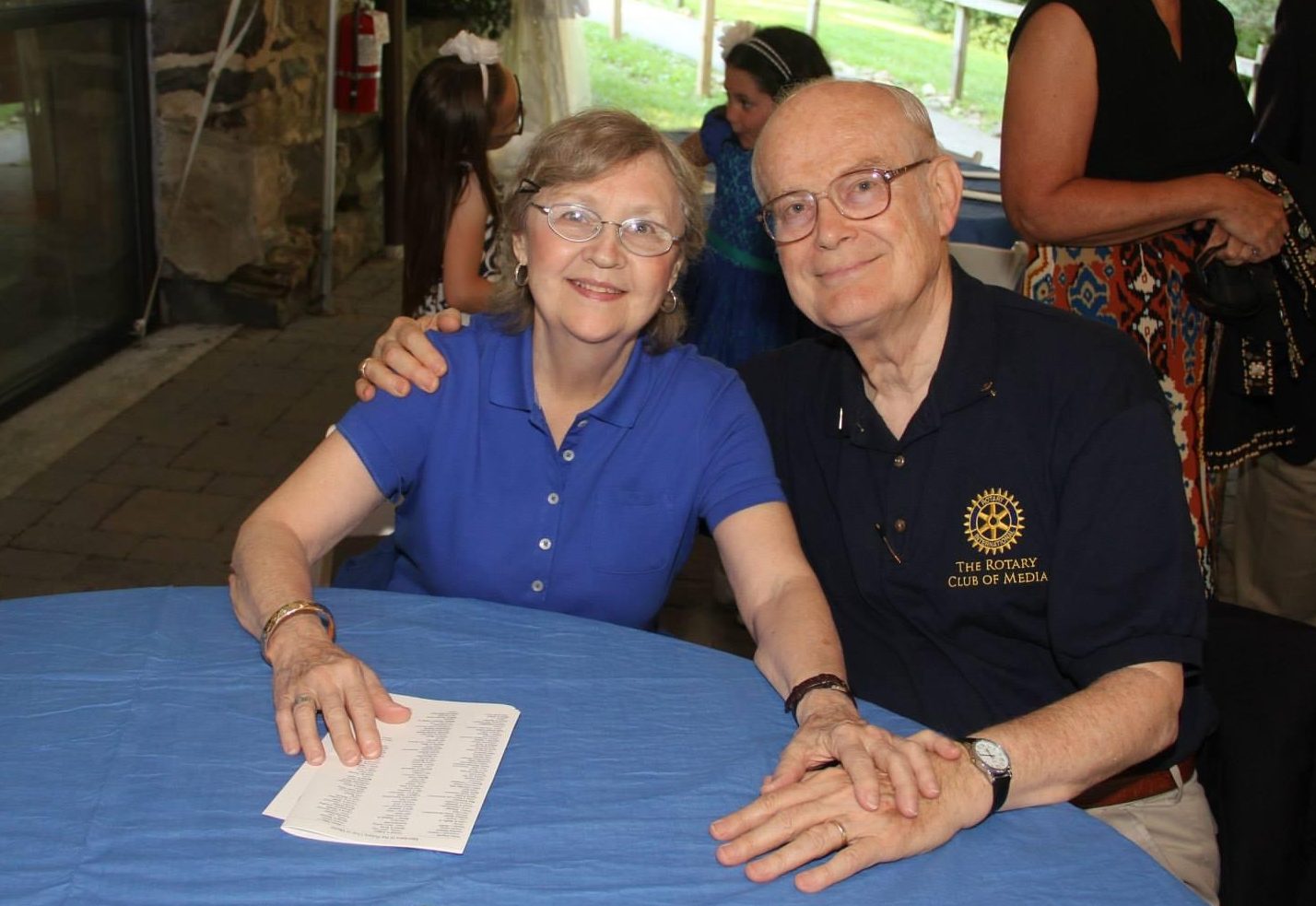 (1934-2021) Abigail Foley Moore died peacefully on April 3rd at the age of 86. Born in Canonsburg, PA, daughter of George and Margaret Foley. She is predeceased by her brothers John, Jim, and George. Abby graduated from Mount Mercy College (now Carlow University) in Pittsburgh with a degree in Nutrition. She married her loving husband Bob Moore in September of 1956. Early martial years were spent in Orange, TX, Canonsburg, PA, and the South Hills of Pittsburgh, PA. In 1973 they moved to Wallingford, PA where they remained until 2015 when Abby and Bob moved on to a senior living setting. Abby took great care of her 8 children. She was a vocalist with The Valley Voices of Rose Valley, PA where husband Bob was the piano accompanist. She was a founding member of a women’s investment club in Wallingford. She worked as a part-time secretary for a professor of Women’s Studies at Swarthmore College. She became a volunteer at an AIDS hospice in Chester, PA inspired by Mother Teresa and run by the Sisters of Charity. In her fifties, she worked as a secretary for a law firm in Media, PA. She was a docent at the Brandywine River Museum. Abby is predeceased by her husband, Robert E. Moore, Jr. and leaves behind eight children, Mary, Dan, Mike, Dewey, Chris, Tom, John, and Bob, one brother-in-law, Franklin, eleven grandchildren and many nieces and nephews. A Celebration of Her Life is planned for Friday, April 23rd at 11:00 AM at St. John Chrysostom’s Church in Wallingford, PA. Calling hours are at 10:00 AM. A burial service is planned at St. Peter and Paul Cemetery in Springfield, PA after the service at St. John’s. In lieu of flowers, donations can be made to Mercy Hospice 334 South 13th Street, Philadelphia, PA 19107 or e-mail: mercyhospice@chs-adphila.org
To Plant Memorial Trees in memory, please visit our Sympathy Store.