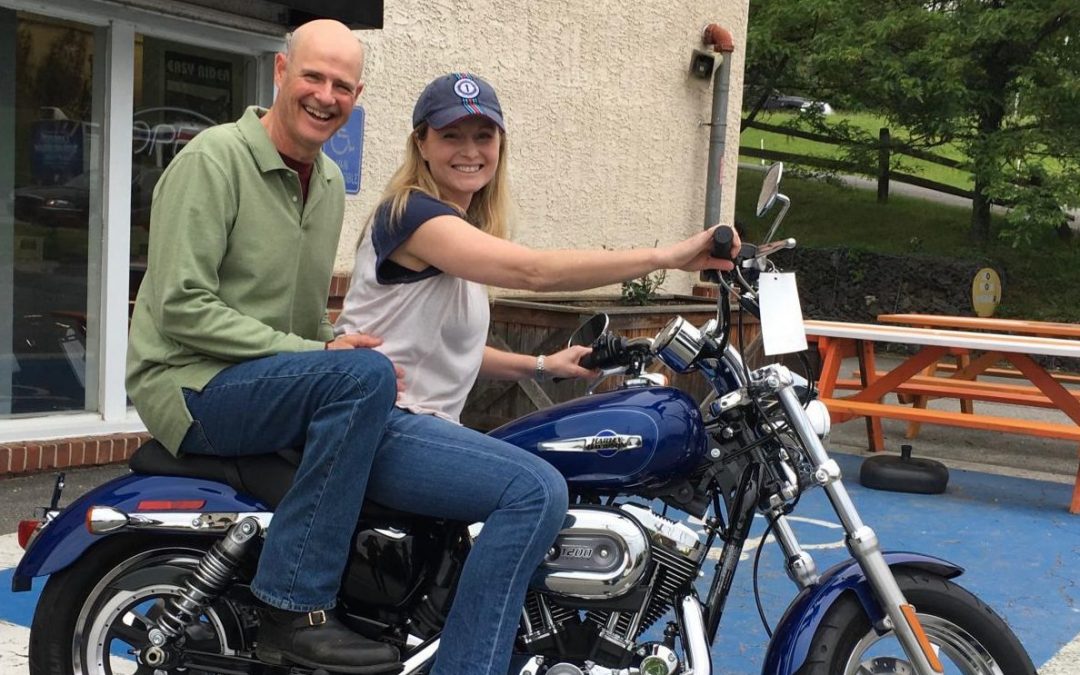 Winning tickets were drawn at a barbeque at Hannum’s HarleyDavidson.

The Rotary Club raised $12,300 through this effort for its local and international Service Above Self projects and grants. It is grateful to Hannum’s and to all those friends of Rotary in the community who bought raffle tickets to help raise funds for their charitable giving.

The Rotary Club of Media Board of Directors meet on the 2nd Wednesday of every month at 12:30 PM at:
Media-Upper Providence Library
1 East Front Street
Media, PA 19063